The news leaked out in typical social media style last night on Twitter (@Futureartists) that we are to be working with Naomi Smyth on a unique distribution model for her latest film ‘Invisible Circus: No Dress Rehearsal’

Mark from Future Artists commented ‘We found the film via twitter, someone gave us the heads up and said, you have to see this, so we contacted Naomi, and invited her to Manchester for a chat about releasing the film via our studio, and now in some sort of rough trade come factory records style, we are in talks about releasing the film as a limited edition piece of art!, tweet me to find out more! @futureartists’

To see the full release via Encounters click your mouse here! 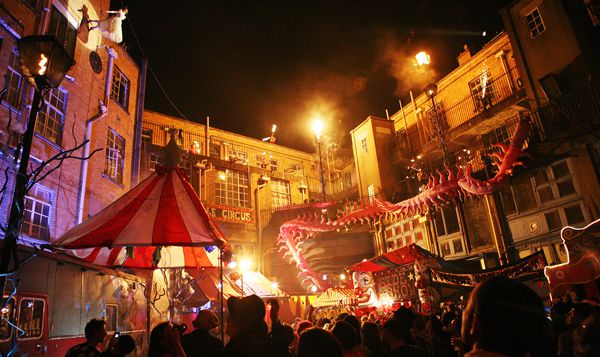 Visit our shop and see our artists